Jaden Smith may be famous for some crazy shit he's said, but he did inherit his dad Will Smith's great genetics.

His mom, Jada Pinkett-Smith, is a very beautiful woman herself… but she lets Will fuck other women if he wants. Damn, that guy is a lucky son of a bitch! 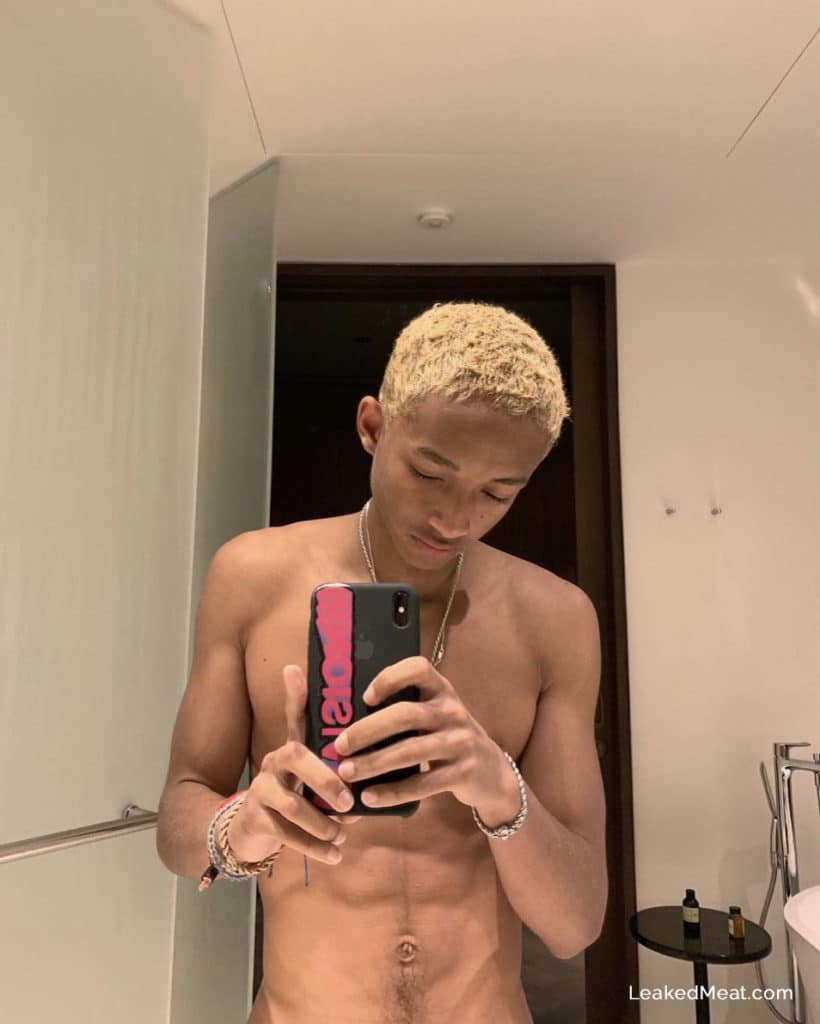 Jaden made his film debut in 2006 in The Pursuit of Happyness.  Let's hope he keeps making the headlines with crazy antics.. maybe he'll make a sex tape?? 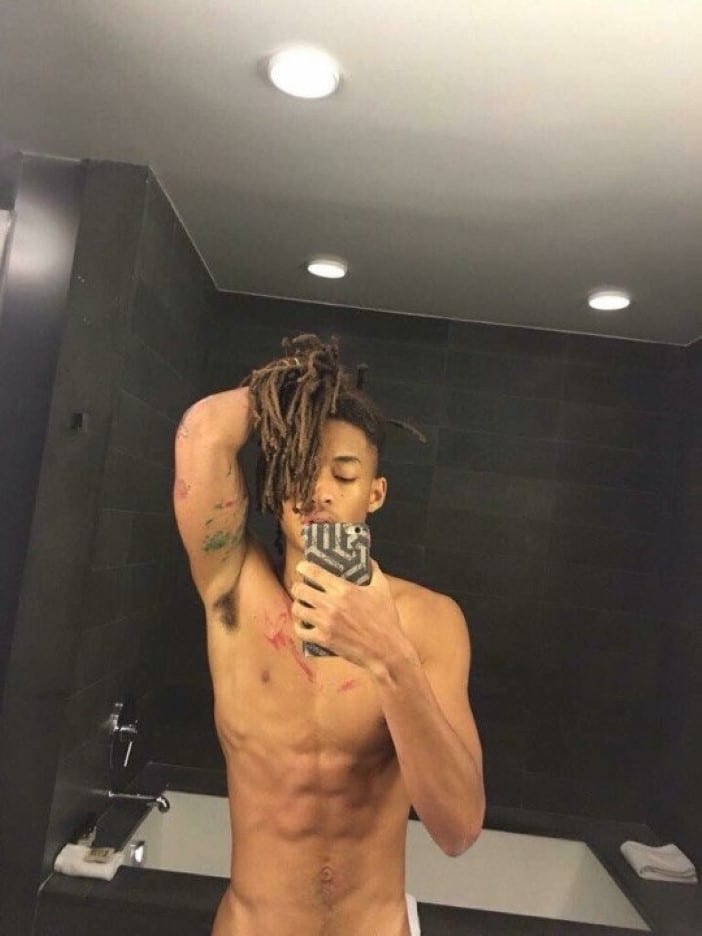 As a dancer, actor and rapper, Jaden has followed his famous parents to the heights of fame. After winning an MTV award for his role in the film The Pursuit of Happyness alongside his talented father Will Smith, he again made it to the big screen in After Earth.  Before that, he was cast in The Karate Kid reboot with Jackie Chan.  The original, with Ralph Macchio, was a cult classic.

He's looking more and more like his dad, and has recently put on some serious muscle: 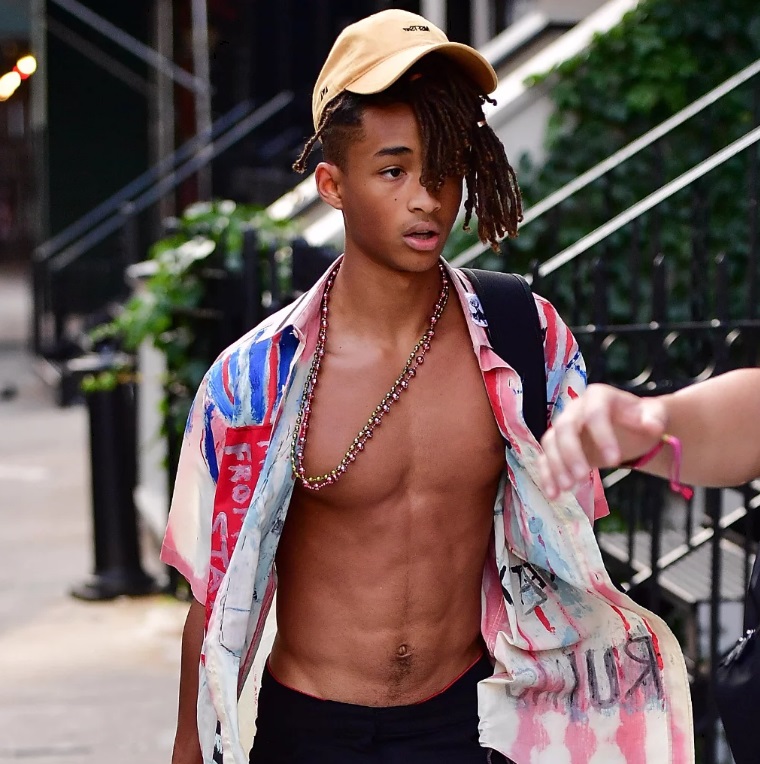 You can see Will Smith in those pecs!

More sexy beach pics have been posted on Jaden's Instagram page.   Paparazzi have caught a few delicious photos of his star studded bulge, too. 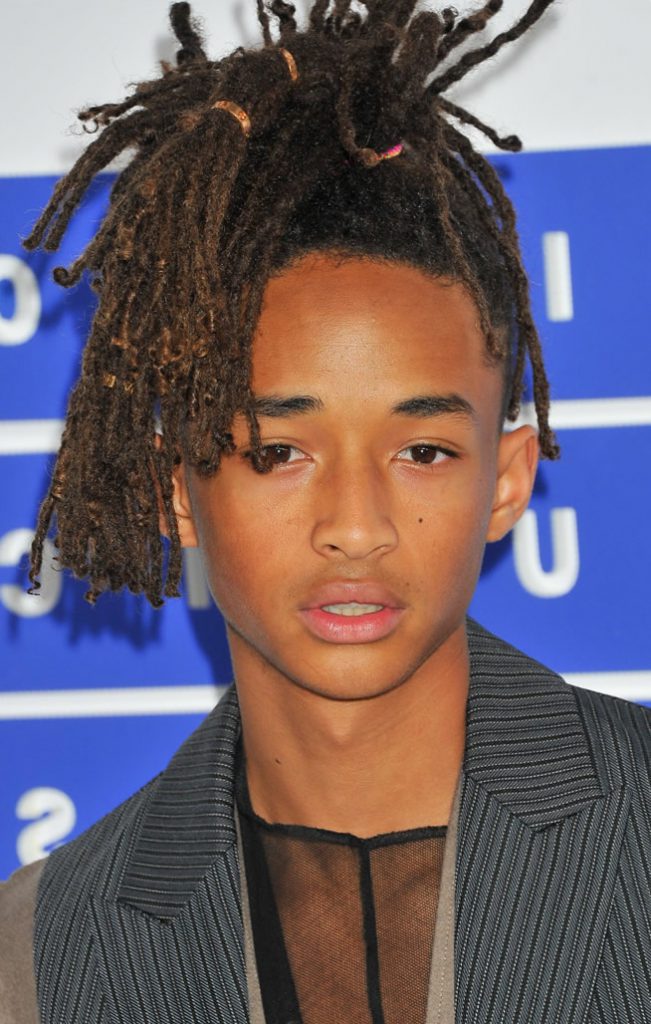