Unless you've been living under a massive rock for the past five years, then you should recognize Josh Hutcherson as the chisel-jawed love interest in the massively successful trilogy, The Hunger Games.

A native of Kentucky, Hutcherson is known to many of his fans as the soft-hearted and romantic type, ya know… the kind of guy you'd want to bring home to mom.

But low and behold, this country boy isn't as innocent as he lets on – and we have the naked picture to prove it! 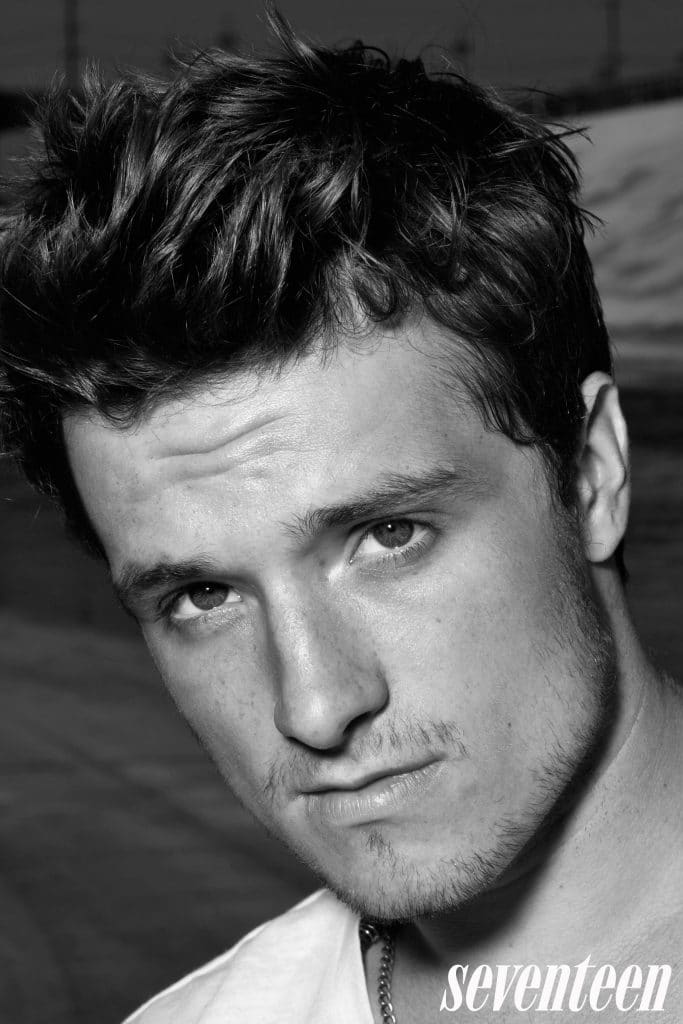 The 27 year old began his acting career early on, and now boasts a lengthy resume that includes TV shows, commercials, and a handful of big screen gigs. But it wasn't until 2012, after the release of the first Hunger Games movie, that Hutcherson gained his army of swooning fans. Perhaps it was the way he so effortlessly portrayed his character – a tender young man with an artistic soul and a fierce loyalty to his lover.

Maybe it was his stoic bravery, or his ongoing acts of self-sacrifice in the name of love.  Or…maybe it has nothing to do with that sappy shit. Maybe this dude gained his Prince Charming status simply because he's a full blown HOTTIE.

While his acting chops have induced some serious tear jerking moments… we're not exactly interested in that kind of jerking.

Before you see his leaked dick pic (down below), check out these sexy pictures of Josh! 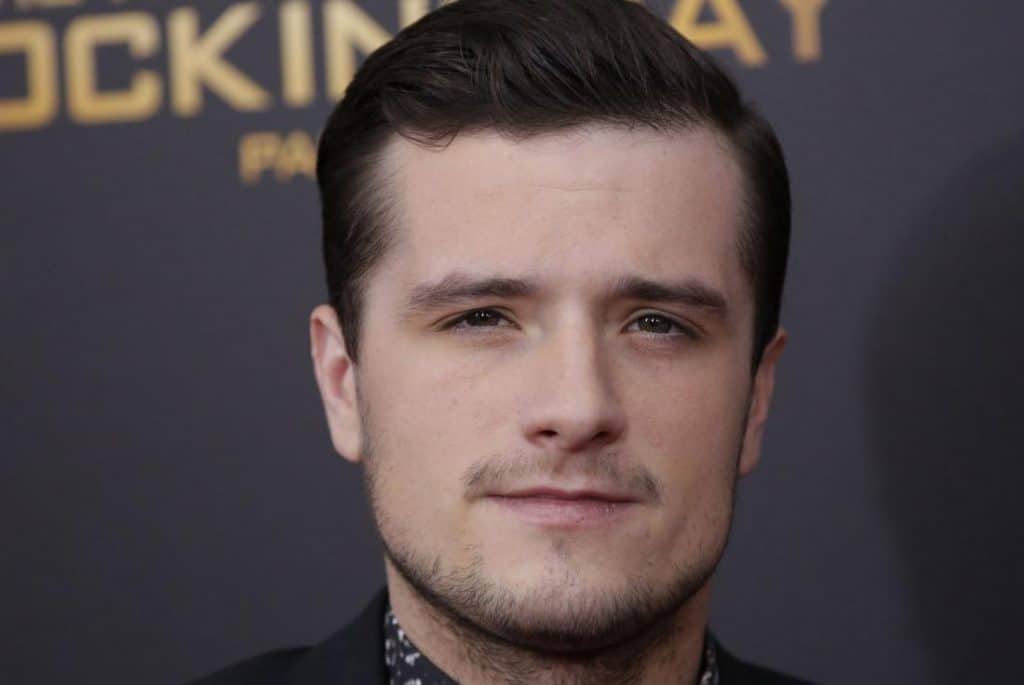 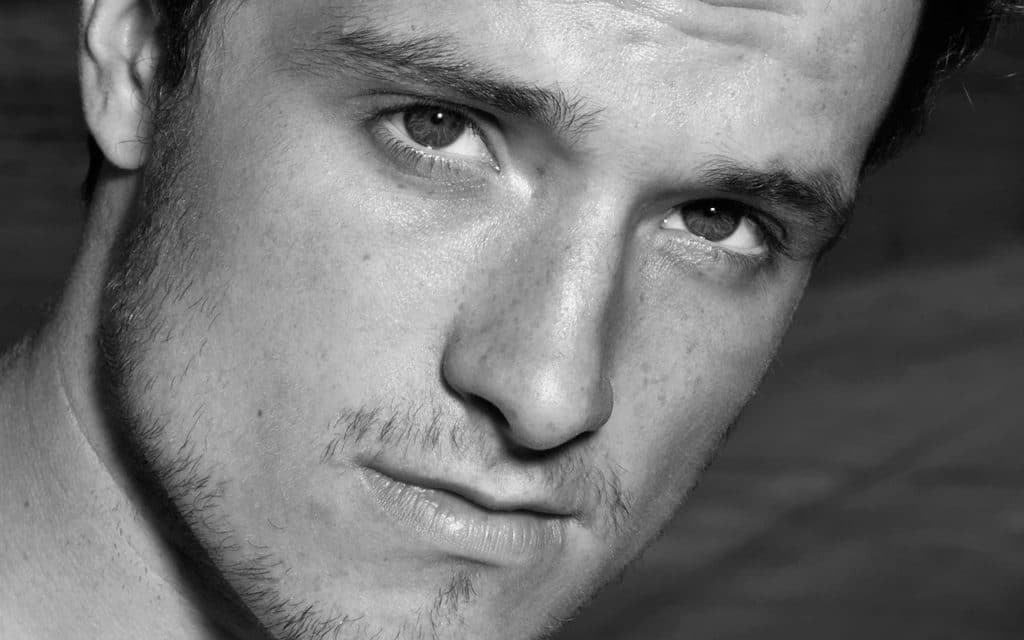 If you still aren't convinced that Hutcherson is like, total husband material, then perhaps his faithful allegiance to the LGBT community will do the trick.  An outspoken advocate for the gay-straight alliance campaign, Josh describes himself as “mostly straight” but does not believe in labels. Sooo…what we're saying is that there's a good chance he'd be down to hop in the sack with a dude – and we're definitely not mad about that!

But wait… what about that naked photo we mentioned earlier? Well, the moment has finally arrived. Check out Josh's steamy hot pic here! 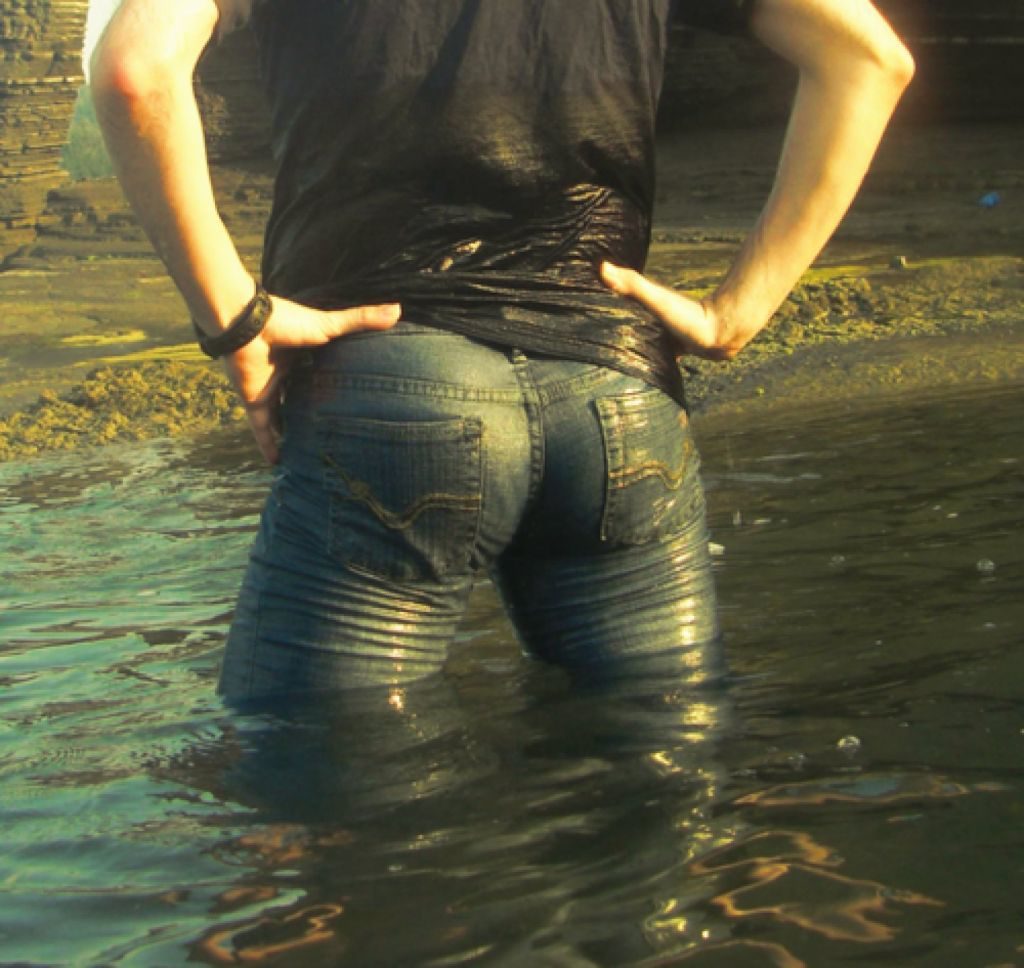 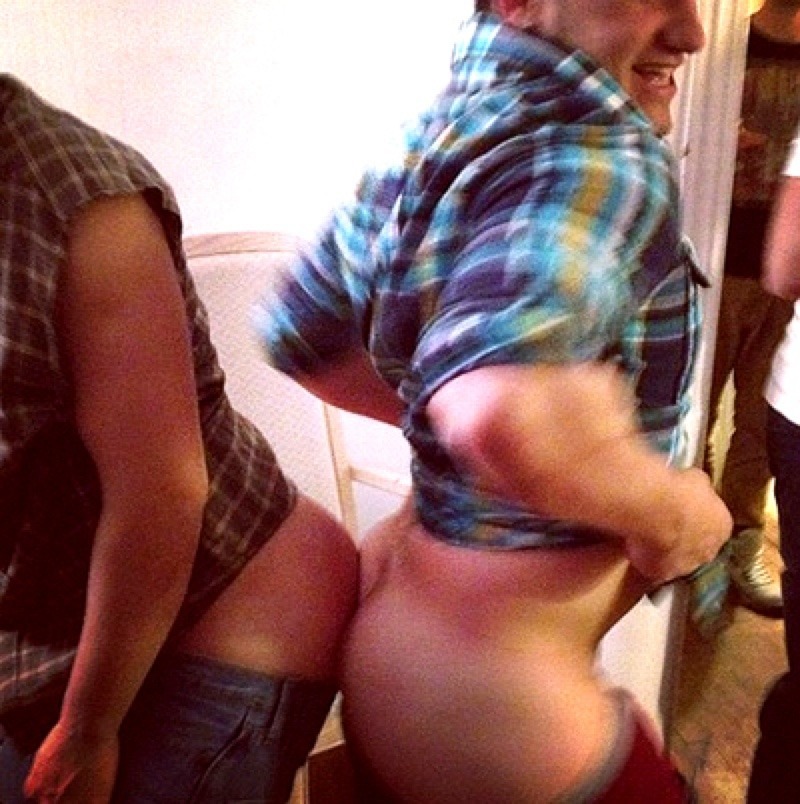 For his role as Peeta Mellark in The Hunger Games, Josh won a CinemaCon Breakthrough Performer of the Year Award.  But his acting chops go beyond just that: he's had roles in Bridge to Terabithia, Little Manhattan, RV and Zathura, too.  He's also had some celebrity dating success after dating Vanessa Hudgens back in 2011.  He's also quite active in the LGBTQ scene, specifically the gay-straight alliance “Straight But Not Narrow”. And no, they're not talking about his cock!

One of his more recent claims to fame as an actor is his role in the Hulu TV series Future Man alongside Seth Rogen, Haley Joel Osment and Derek Wilson.  It's no wonder people want to see Josh Hutcherson's nude photos – and especially his beautiful butt!