If there was a Hall of Fame dedicated to disastrous Hollywood romances, then no doubt you would find the marriage between Britney Spears and Kevin Federline there.

We all remember back in 2004 when the pop princess announced her engagement to K-Fed. It was a decision that in hindsight seems to has served as the beginning of  Spears' infamous downward spiral.(Don't pretend like you don't remember when she shaved her head and went full postal on someone's car with an umbrella…)

Considering she was super hot back then and had her pick of the Hollywood litter, Britney had the world wondering what was beyond K-Fed's wife-beater tank-tops and wannabe gangster persona that had her so drawn to him.  Sure, he's not the worst specimen to look at, but after dating a catch like Justin Timberlake you'd think Brit would have gone for someone a little more, uh…swoon worthy?

We know for sure that she didn't fall for him because he had his shit together. In fact, his previous girlfriend Shar Jackson was still pregnant with his second child at the time that he and Spears announced their engagement. What we did learn is that this dude loves to impregnate, as he managed to pump out two more kids with Spears during their two year marriage.

What Is Kevin Federline Doing Now?

He's apparently doing quite well as a DJ, pulling up to $10K per show.  He's dating Victoria Prince, and now has six kids.  He had a bit of a stint in the media a few years ago because of his noticeable weight gain, but it seems he's been able to work that back down in 2017.

Now that it's 2017, it seems he's been able to hit the dance floor for a little exercise.  He should have signed some sponsorships with diet companies for their “totally amazing before and after” weight loss transformation!

What did Kevin look like back in the day?  Here's a few handsome photos: 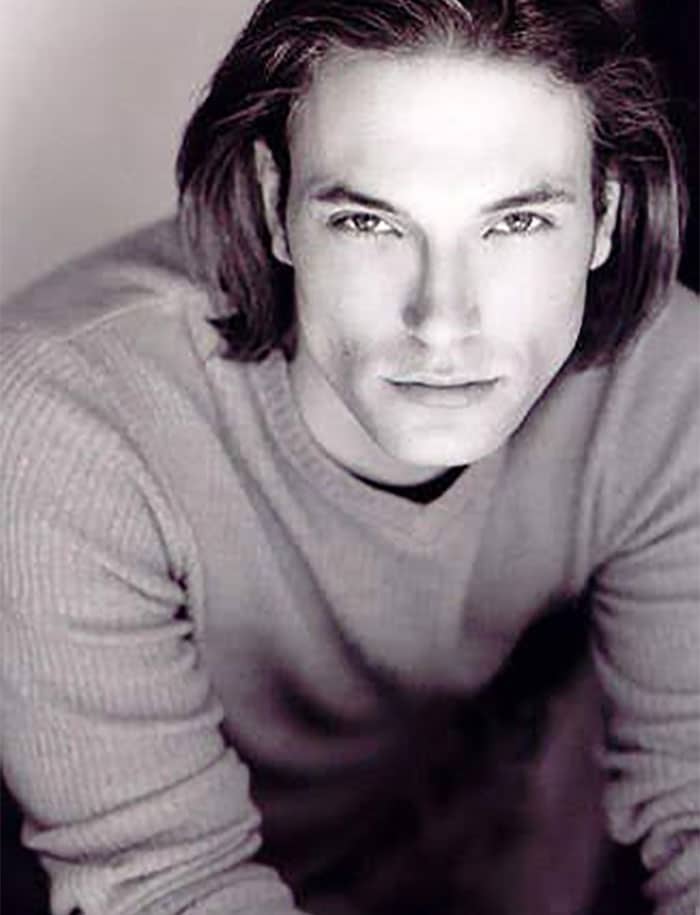 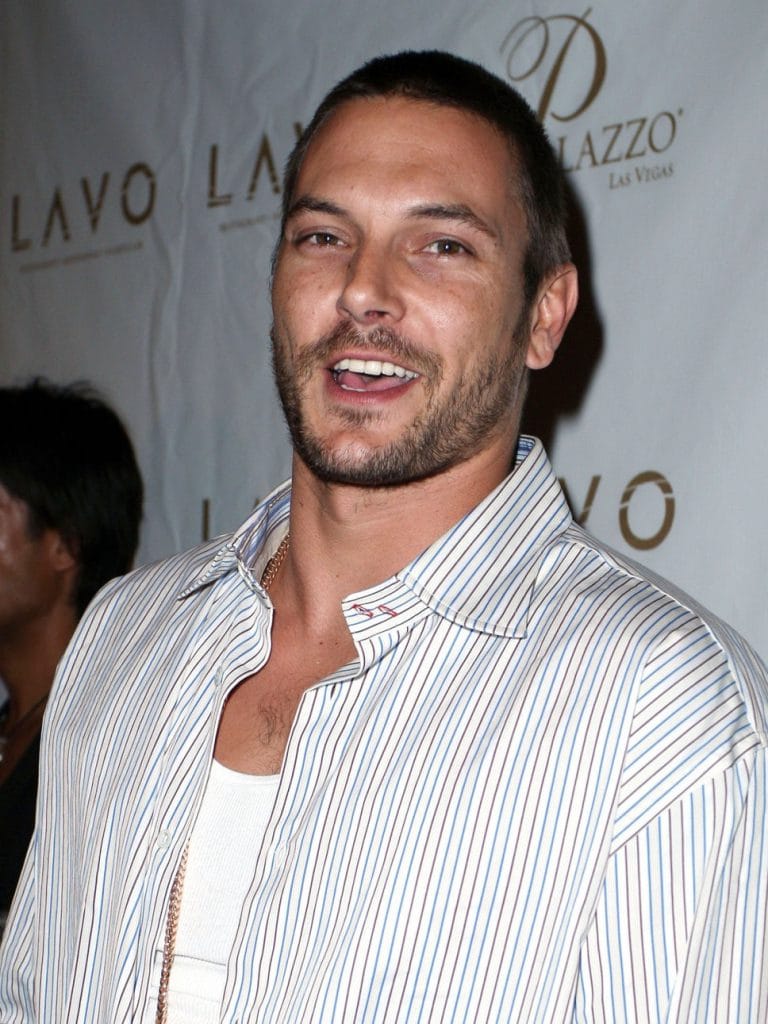 So Did He Really Make a Sex Tape with Britney Spears?

Perhaps the allure of K.Fed was the sex and his baby making abilities? He met Spears while he was back dancing for her, so we know the guy must have some moves. You better believe these two loved to dance in the sack.  The question is… did they film it?