Brace yourself…because you are about to see Milan Christopher like never before. The oh-so-sultry black rapper recently decided to drop his skivvies and bare it all for PAPER Magazine – and man oh man does he have the full package.  Spoiler Alert: his dick is bigger than a baby's arm holding an apple.

Scroll down to see what we're talking about here. It's a big one.

The openly gay reality star rose to fame on VH1's Love and Hip Hop: Hollywood, where fans became infatuated with his relationship with then-boyfriend, Miles Brock. Christopher, 33, has also collaborated with mega superstars such as the one and only Beyonce, and has appeared in music videos for Kanye West, The Game, Lil Wayne, and Ne-Yo.

Milan, an active member of the LGBTQ community, is a fierce advocate for equality and body celebration. And trust us… you'll be celebrating too when you see these super naked full frontal photos (seriously…get the lotion ready!) When asked why he decided to partake in the X-Rated photo shoot, Christopher said “I could be a guy and be gay and be black and be artistic and be artistic in a nude fashion shoot in the same way that anybody else could.” Damn right, boy! 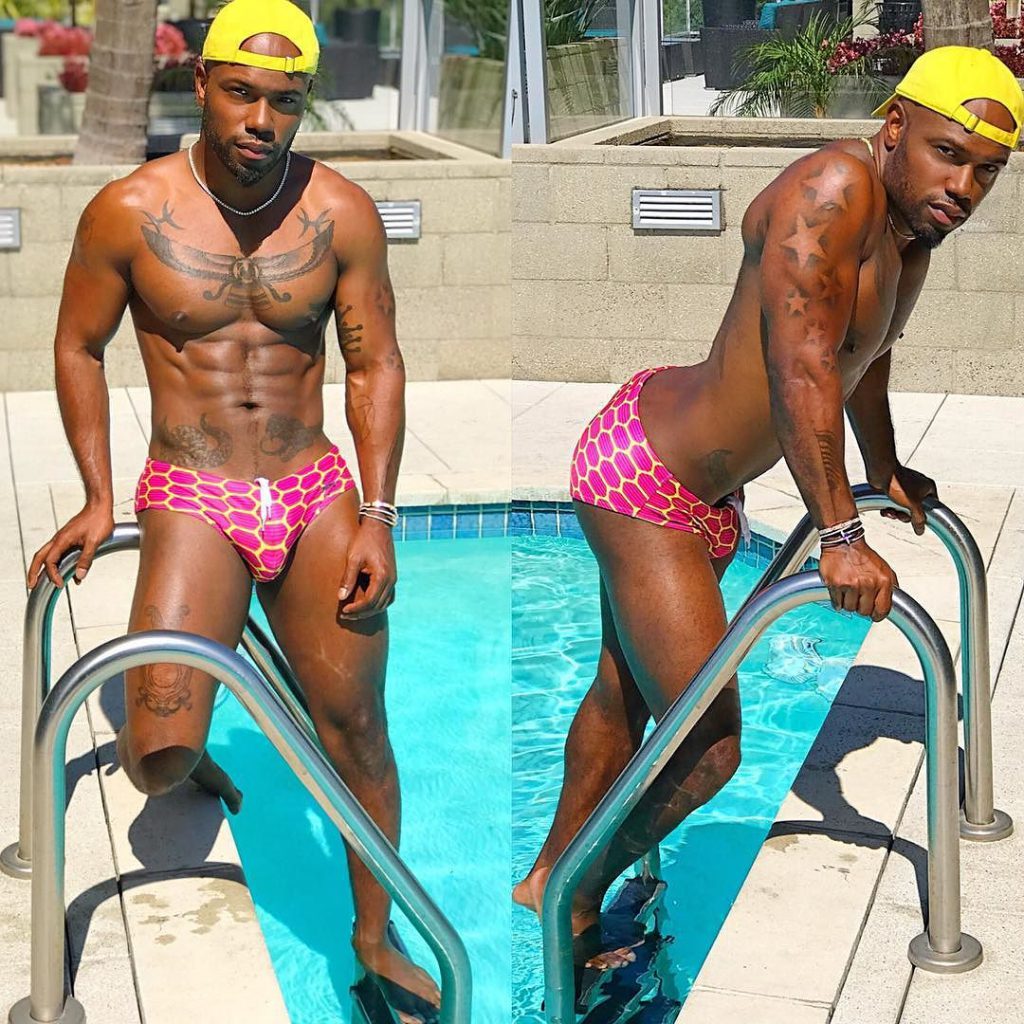 Get a taste of what you're about to see in this HOT workout clip:

So, are you ready to see an oiled up Milan straddling a motorcycle with his tight buns and big black dick?! See the pictures below: 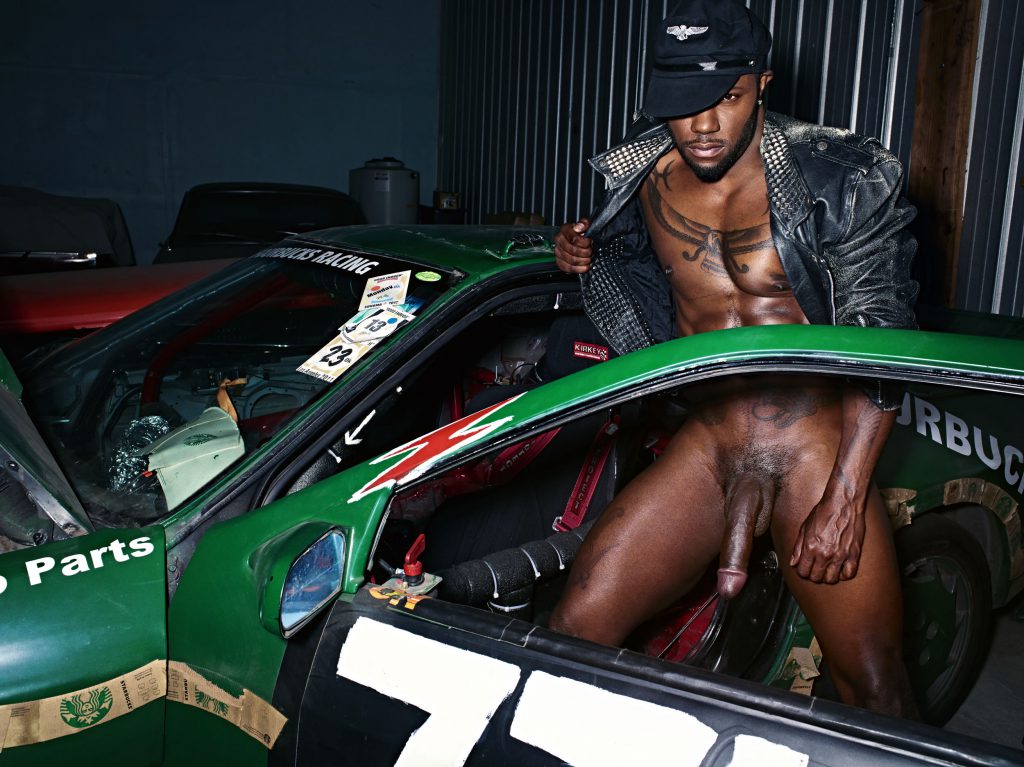 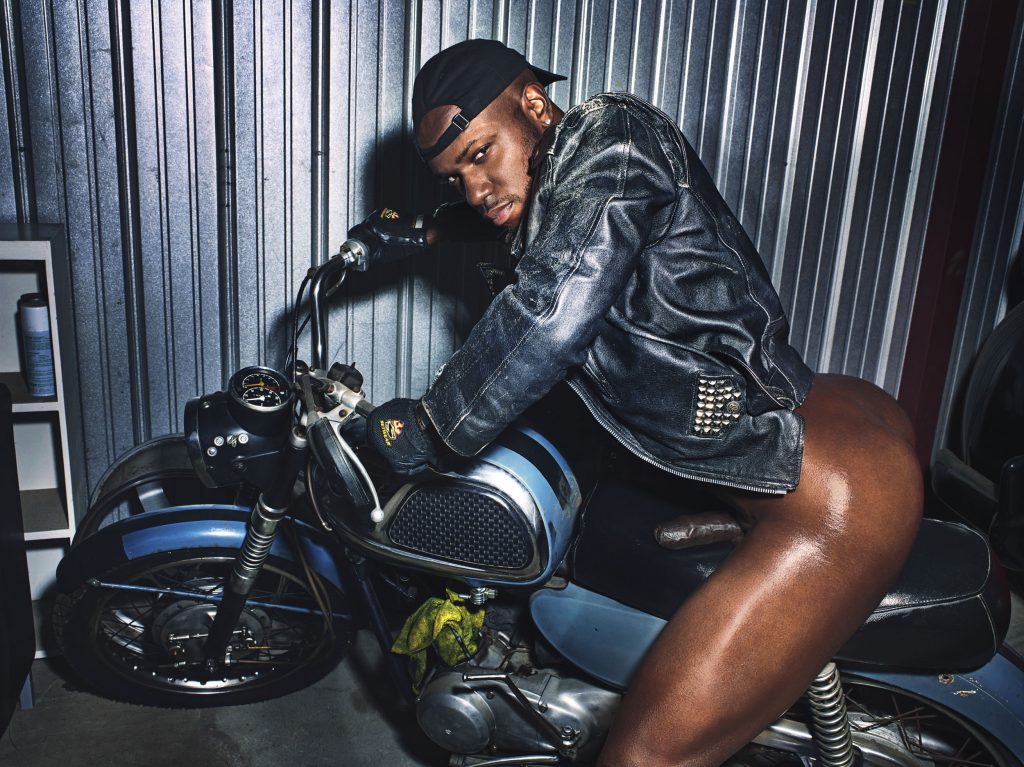 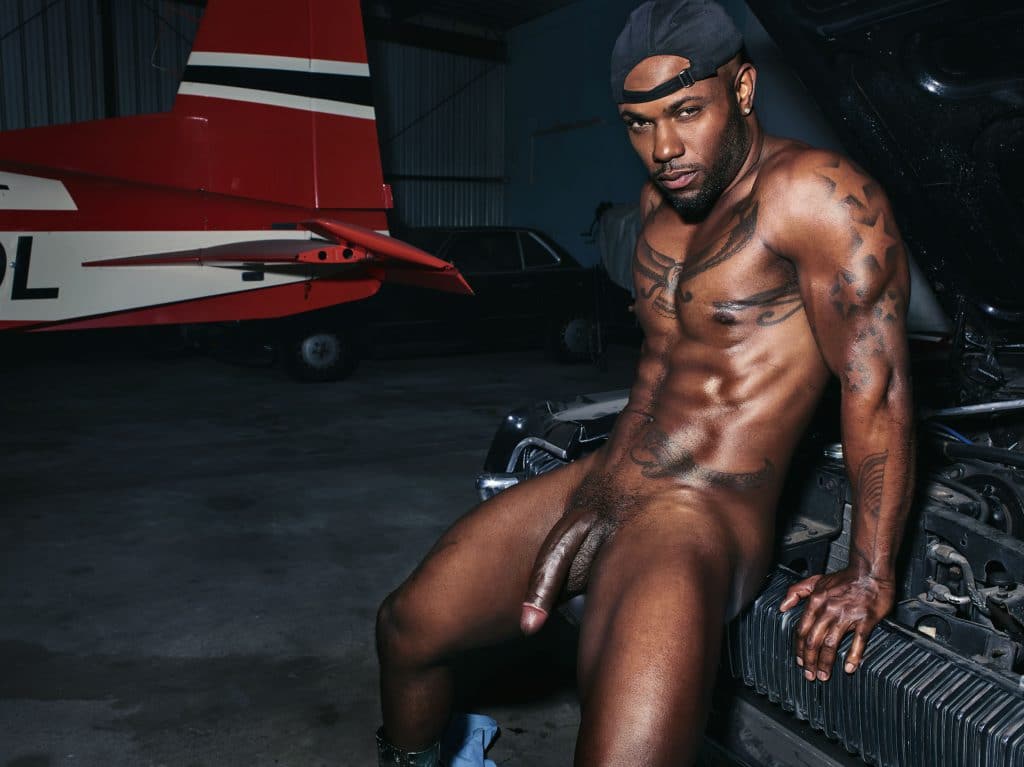 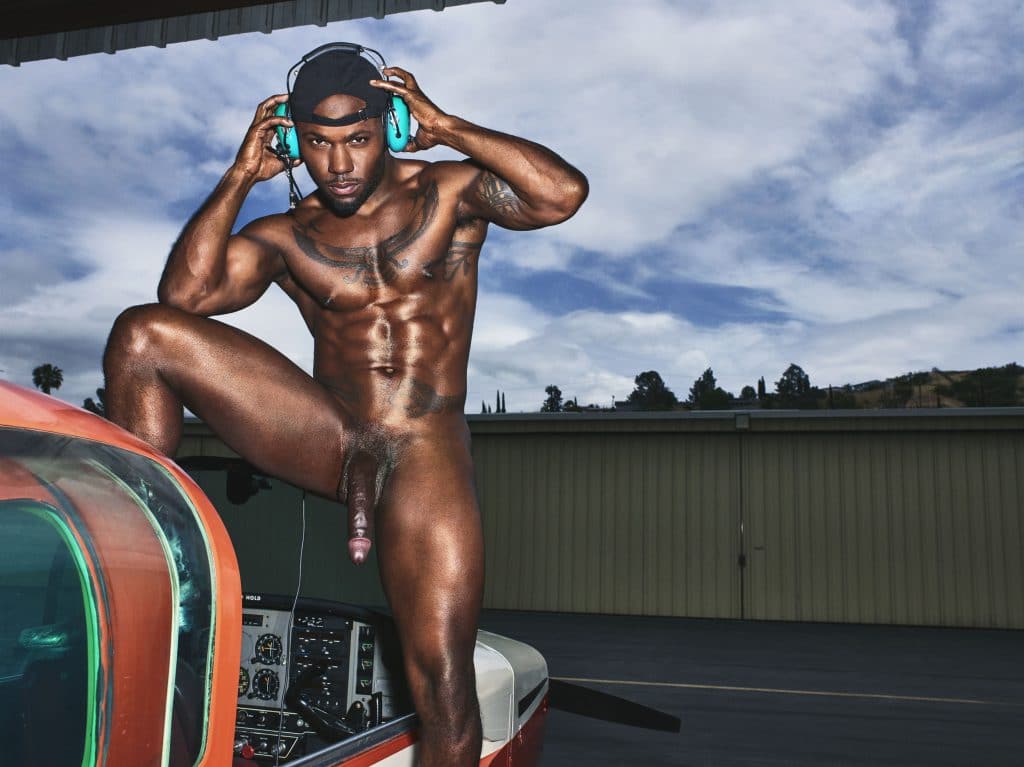 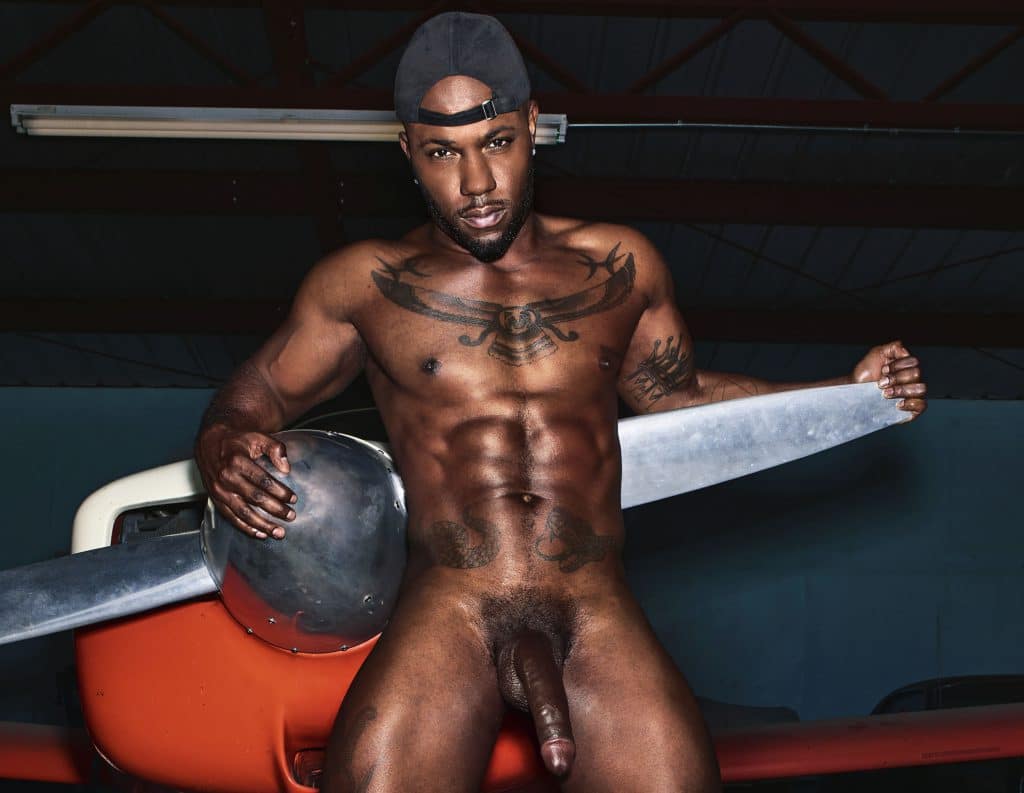 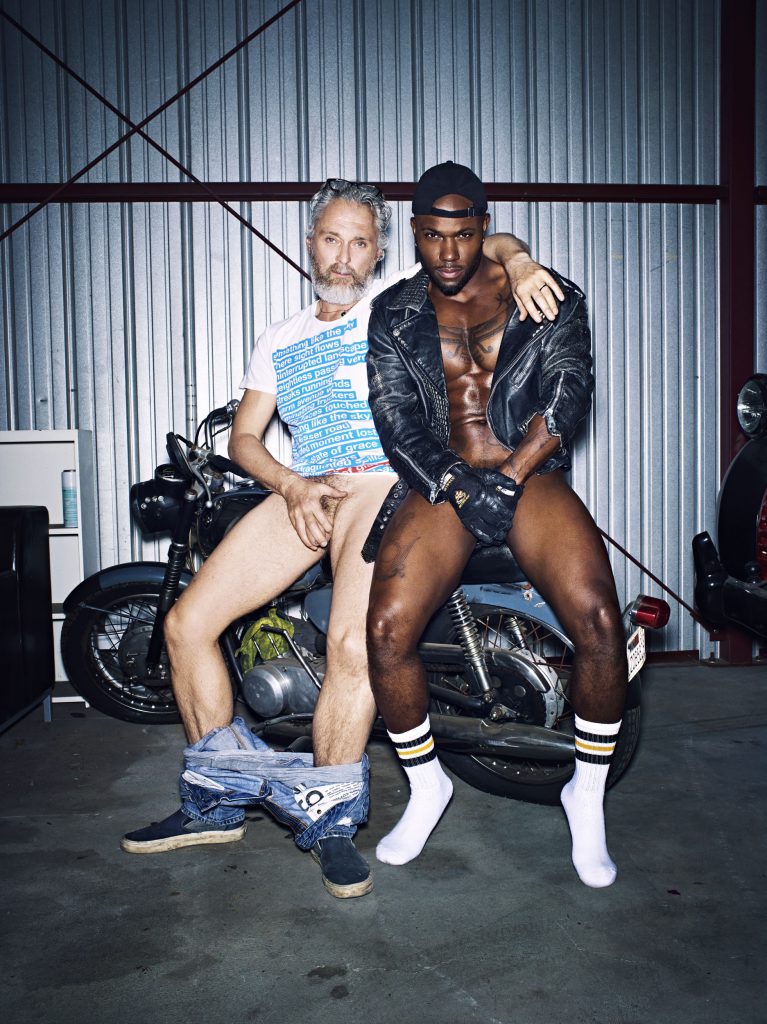 We hope you enjoyed that – there's gotta be more where that came from in the pipeline!