Nick Jonas is no longer a lanky teenager.  His stud status has shot through the roof, and now we're lucky enough to see him naked in all his uncensored glory! He was once known for being pure and virginal — wearing a “purity ring” with the other Jonas brothers — now he is anything but…

SCROLL DOWN TO SEE THE NAKED PHOTOS!

But first, let's get thing heated up before we dive into the uncovered leaks.

This “good boy” turned VERY bad boy is something else! Oooooweeeeee… you'll be begging for a piece of his junk after seeing this post…

Most recently, he has been featured in some very racy photo shoots, as in: a Mark Wahlberg Calvin Klein tribute.

As you will see, Jonas has built himself a body, and it's on FULL display.  This boy-band star turned into one sizzling MAN with gorgeous biceps and perfectly sculpted arms.

He has been ranked towards the top of several Sexiest Men Alive lists! It's easy to see why in his Flaunt Magazine photo shoot below: 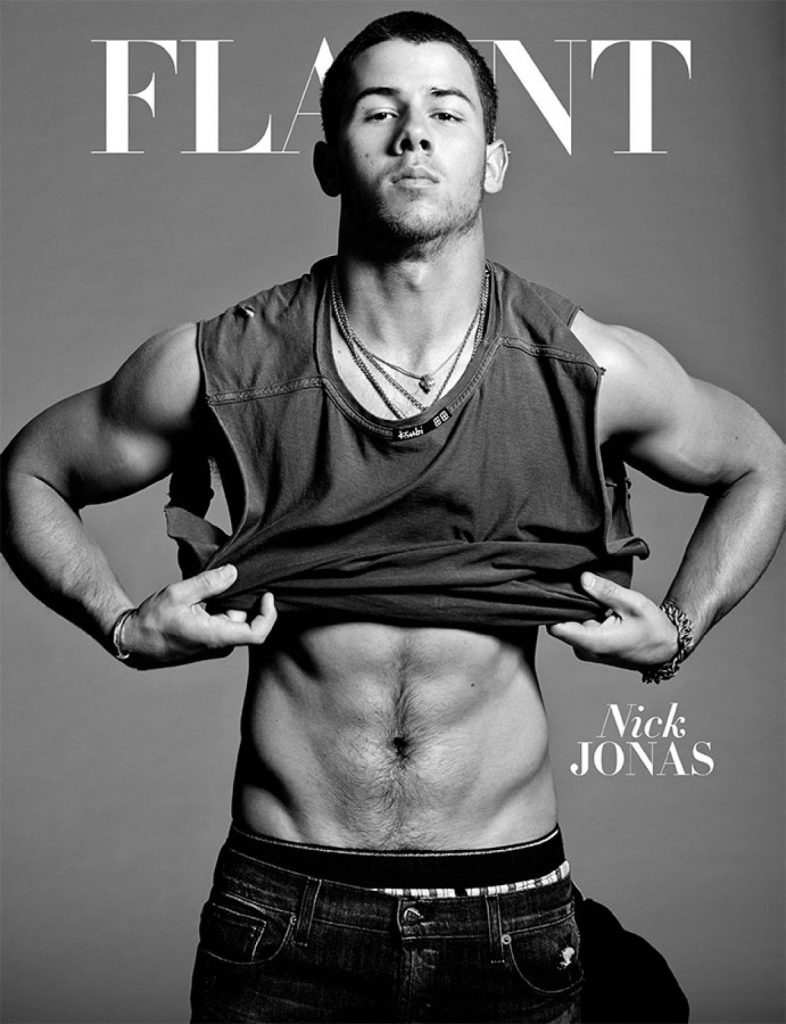 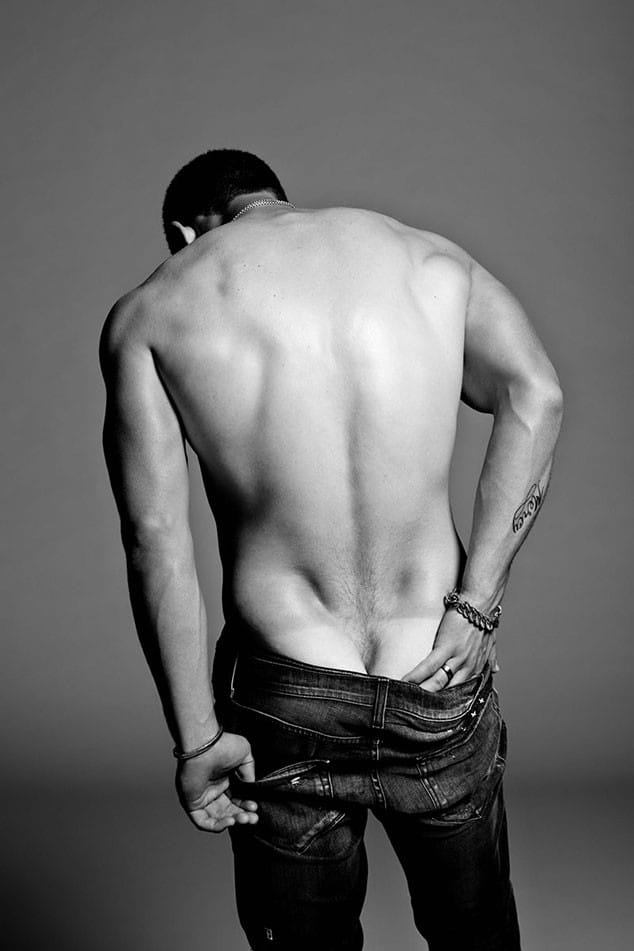 Mark Wahlberg is known for this shot, so Nick had to give it his best shot: 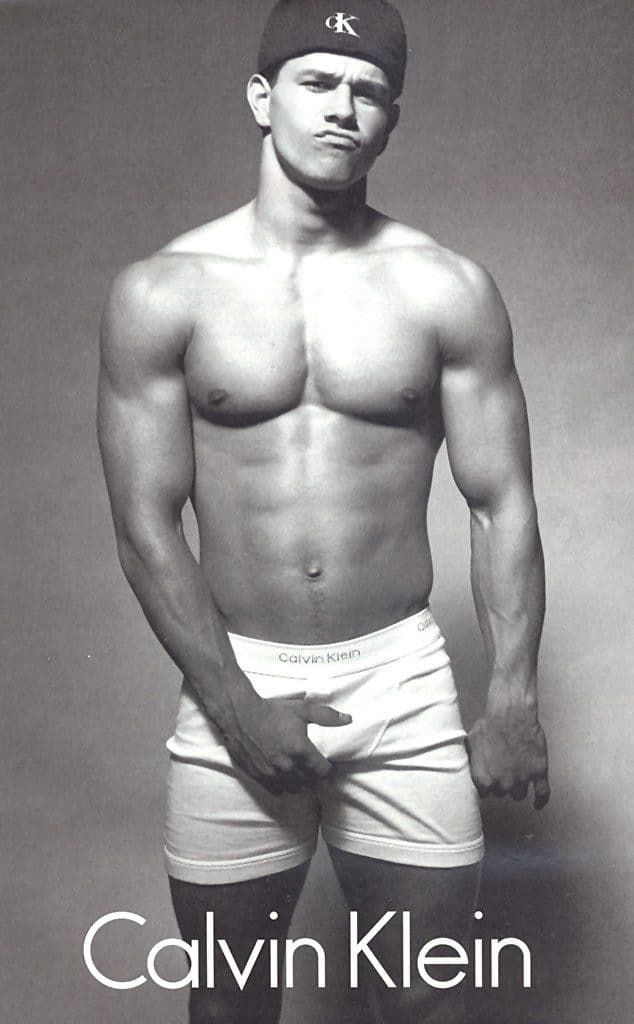 Do you think Marky Mark would approve?? We like to think he would be proud!

Nicky is so fine that he has global superstars like Demi Lovato wanting to strip him down. Lovato recently admitted that her new song “Ruin The Friendship” is about her longtime friend Jonas.

The lyrics confess her love for him and wanting to get freaky with the baby-face hottie:

I wonder if he'll ever tap dat big fat ass of her's… His big muscles could certainly handle such a curvaceous lady, that's for sure.

He might be single now, but he has a FULL list of famous women he has banged. Here are the ones in his black little book:

There are also rumors he has hooked up with Courtney Galiano, Nicole Gale Anderson, Gigi Hadid, Lily Collins and Barbara Palvin. As they say: “Don't hate the player, hate the game“.

In his AMA Reddit thread, Jonas said this about himself: 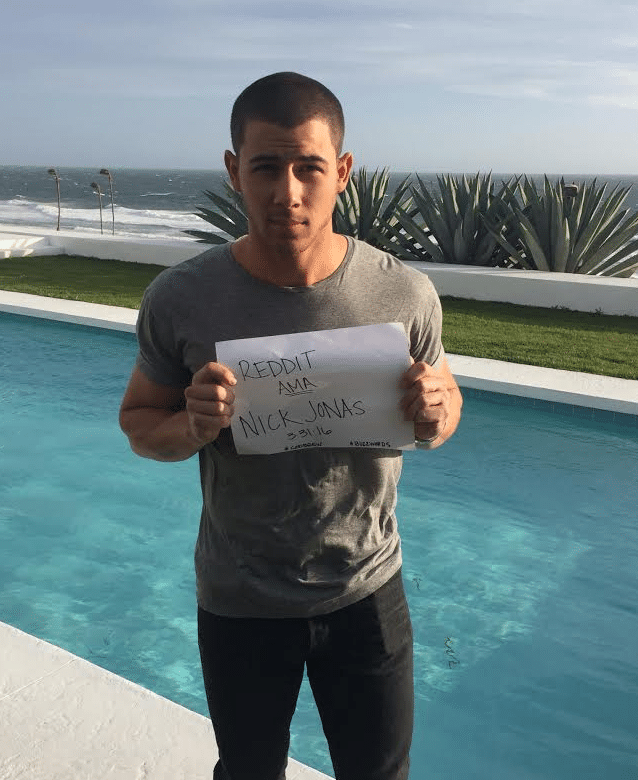 “Hey Reddit, it's Nick Jonas and you know the deal.

Jaz Z helped pick the title of my new album, “Last Year Was Complicated” and I just released the single “Close” feat. Tove Lo. The video is possibly NSFW depending on how cool your boss is.

According to some of his answers on the thread, he seems pretty normal.  He was promoting this music video:

This is one of his most recent and delicious photo shoots:

He's not quite to Mark's level, but he's catching up quickly!  Now, the important part… the famous Nick Jonas dick bulge: 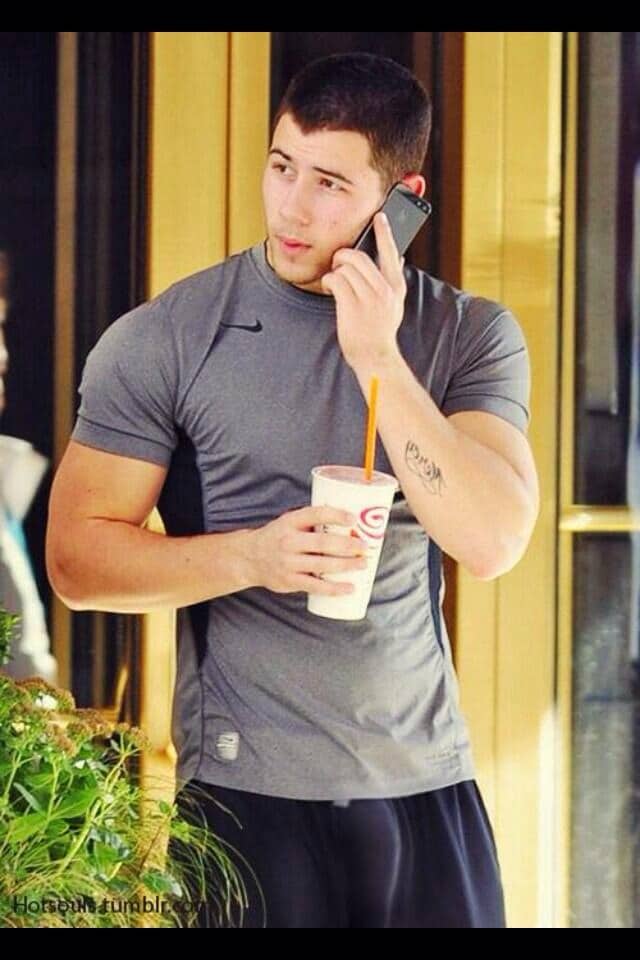 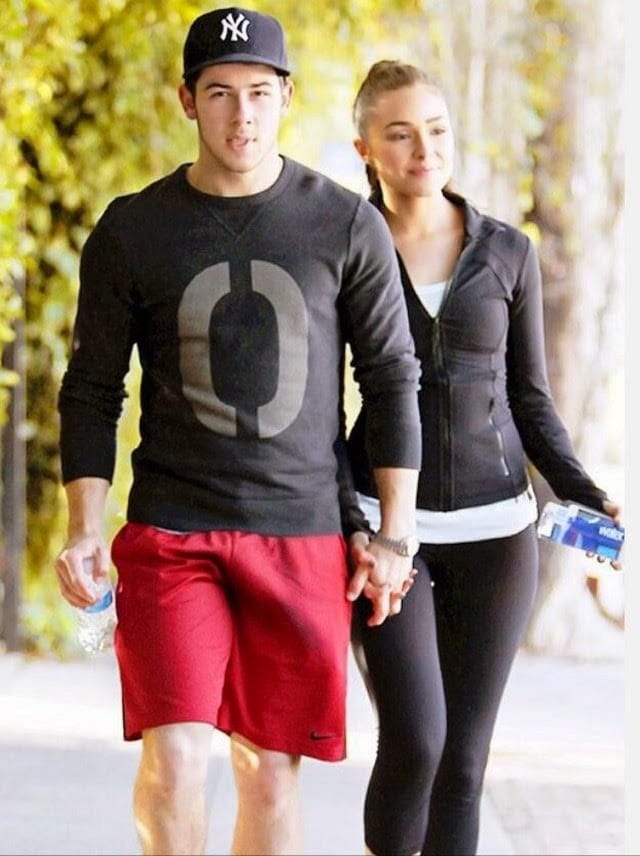 If that just isn't enough for you — what an unbelievable video of Nick below. #NSFW!