Man, Jim Carrey had quite the run of great movies in the 90's.  Remember Ace Ventura, The Mask, Dumb and Dumber… all in the space of what seemed like a few months?  The guy was on fire.

Before he became that big shot movie star, he did stand up comedy in local Toronto comedy clubs, before he eventually made the move everyone has to make: Los Angeles. In 1990, he found success as a cast member on the sketch comedy show In Living Color. 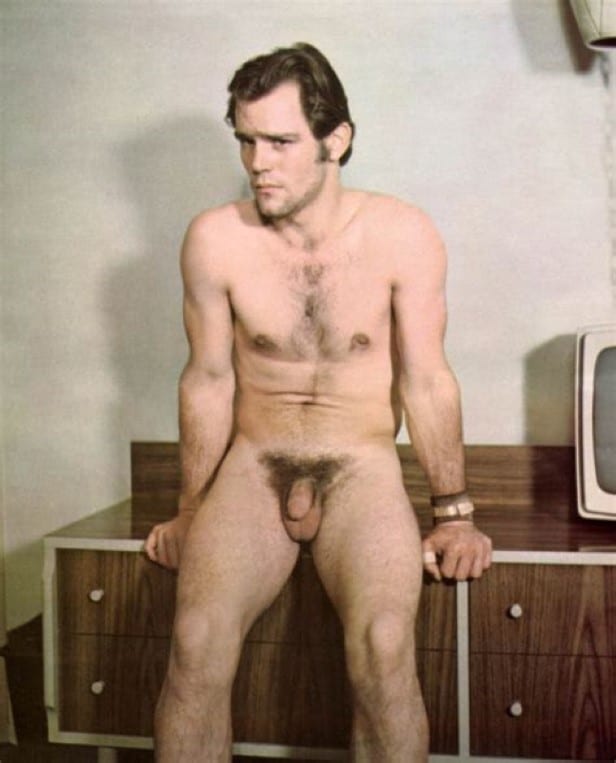 In the early '00s, he continued to star in comedy films, playing the Grinch in How the Grinch Stole Christmas and Bruce Nolan in Bruce Almighty. But enough history… we want to see some pecs! Let's get to the plethora of Jim Carrey's nudes & NSFW scenes from over the years.

Carrey certainly isn't shy about taking it all off in front of the camera.  His big screen has seen his cock more than a few times in his long and successful career.

Jim Carrey on the beach… in a one piece

On a more serious note, Jim is said to be highly intelligent, with a bit of a rough upbringing.  One of his more serious roles was Eternal Sunshine for the Spotless Mind – a real treat, if a bit sobering. 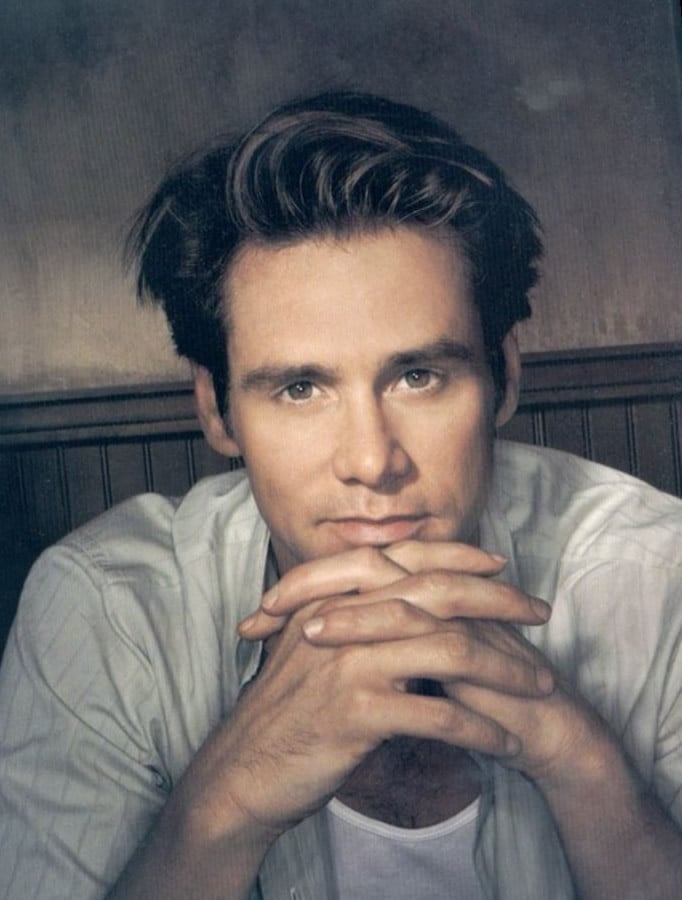 And a few more photos of him with his shirt off on the beach!