Chris Pratt is straight up man candy, don't you think? He's one good looking son of a bitch, and he works that body out like no ones business.  Who wouldn't want to see him naked? Hopefully he'll leak a sex tape or something soon.

If you don't know much about him, he got his start on TV with Everwood and Parks and Recreation. Now he's a full blown movie star. He married Ana Faris in 2009, and he's been taking his shirt off for us quite a bit lately. Get ready…

Check out these HOT photos:

Did you guys here about his cock sock falling off while trying to film a nude shower scene in Passengers? He ended up just taking it off 🙂

I just remember I had this like dance belt on which is essentially glued or taped to the front to cover up that part. And the water was rolling down and it kept coming undone. And so I was like, ‘Just stop, forget it.’ And I did the whole scene. I was actually fully naked. And I knew everyone could see it. I didn’t care, I wanted to go home. 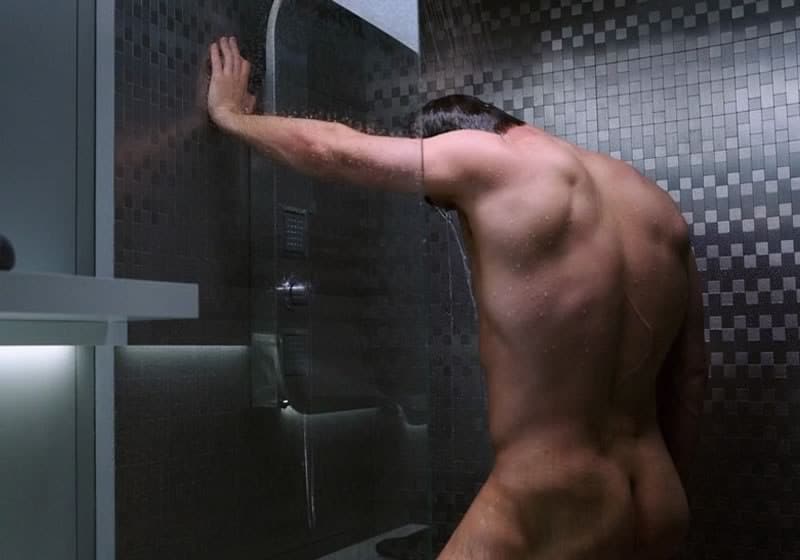 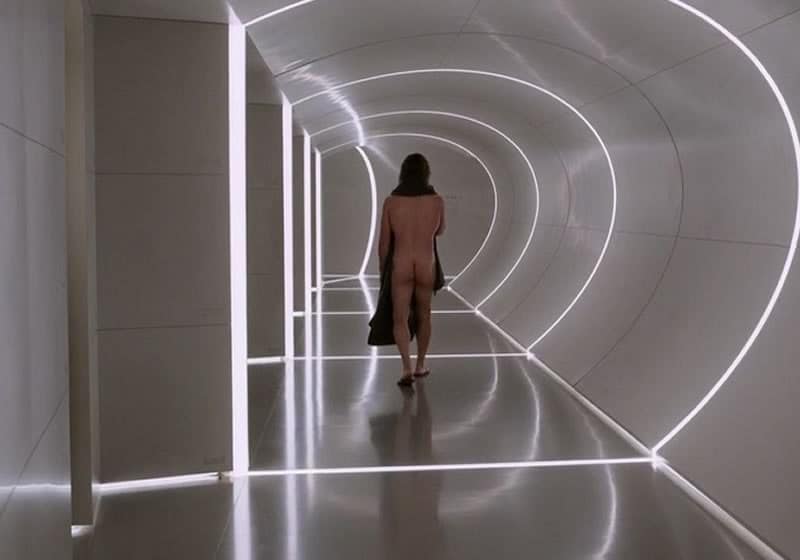 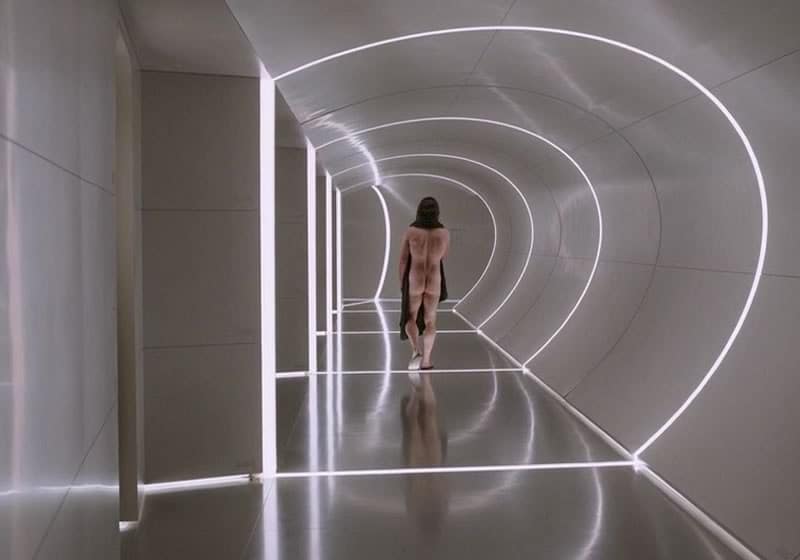 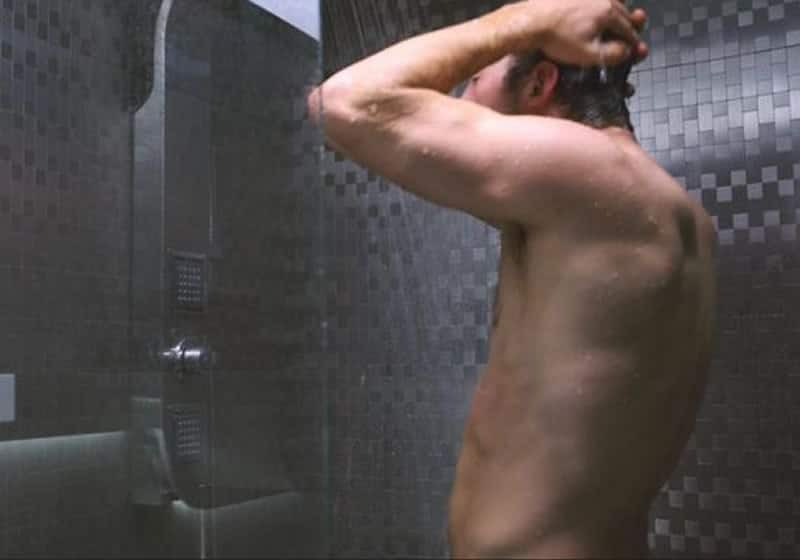 Watch it in these HOT clips from the movie!

Chris Pratt looking thick and built at the beach: 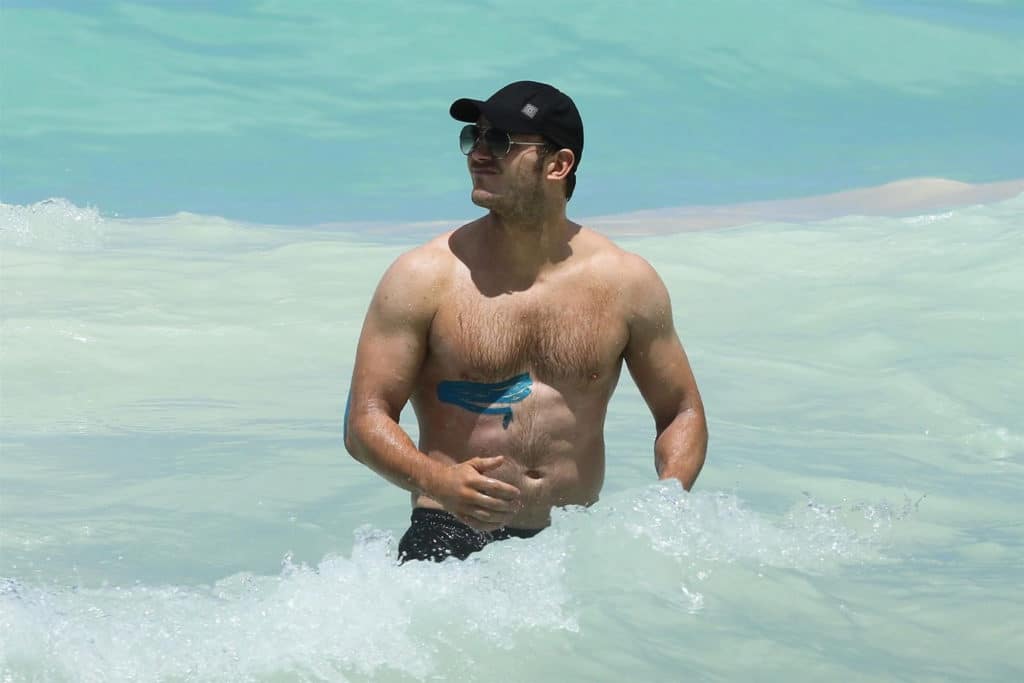 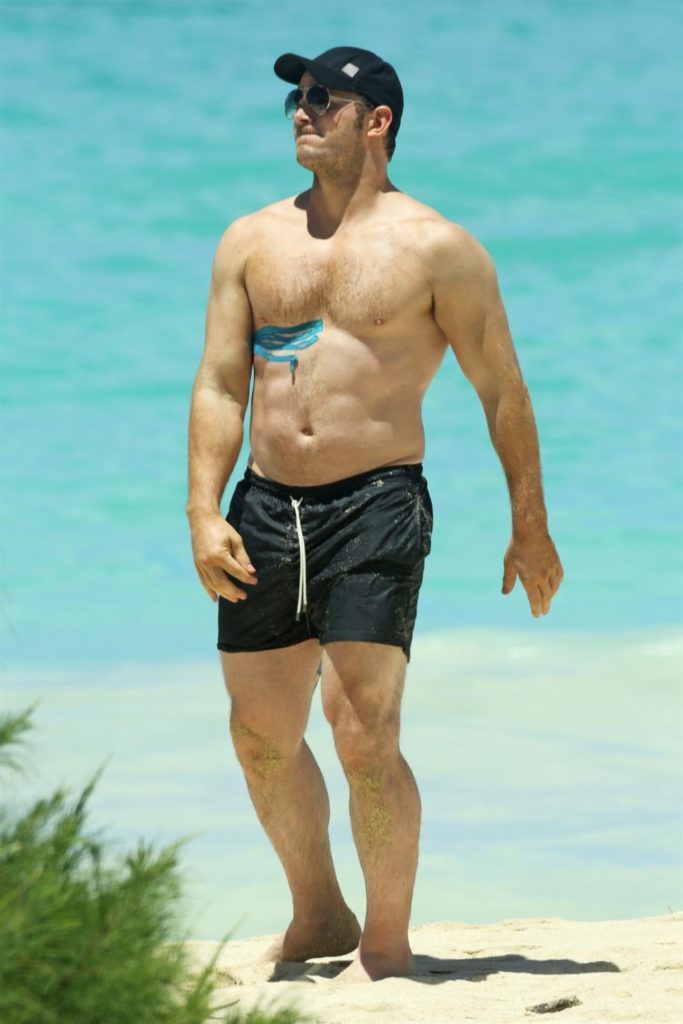