Yet another Hollywood actor has made the mistake of filming their X-rated behavior – and we have the footage!

Scroll down to see the video.

Okay, now that that's out of the way, let's get to the really juicy stuff! 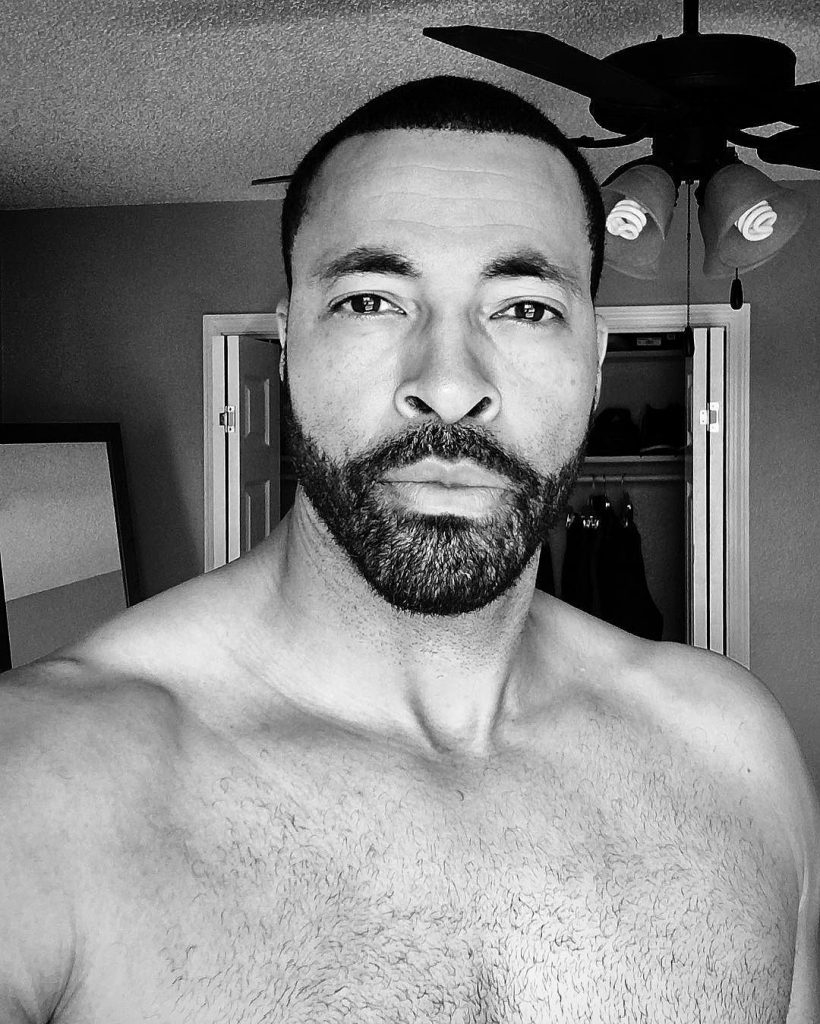 The 44 year old Chicago born actor is no stranger to the small screen, and has guest starred in recurring roles on TV shows such as The Young & The Restless, CSI, Heroes, Castle, and more. In his current role on Queen Sugar, Durrett plays a conflicted superstar athlete who is navigating the ups and down that come with fame.  His character seems to get caught up in a lot of controversy, which, according to the recently leaked tape, also seems to be the case in Durrett's offscreen life.

Before we get to the REAL meat of the matter (if you know what we mean) let's take a moment to drool over some shirtless pics of this sexy black stud, who's certainly not shy about showing off his washboard abs for the camera.

Here is the video BET originally leaked (since removed!)